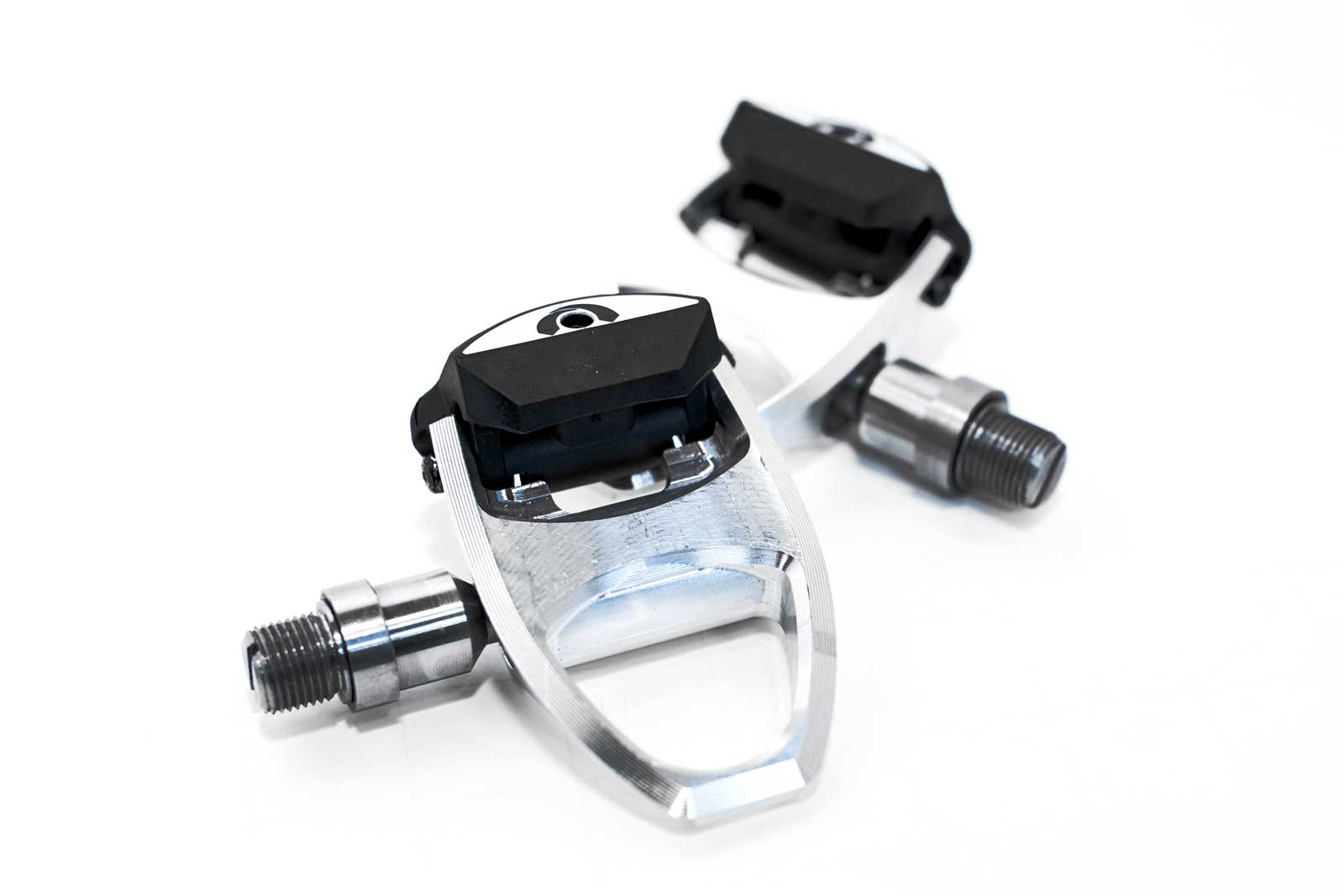 The CORe flexible bicycle pedal started as part of the course Advanced Embodiment Design (21 ECTS), a part of the master Integrated Product Design (IPD) at the TU Delft.

After this course, the company owner and the group of six students of who I am one continued to develop the pedal for production and selling purposes.

The problem as presented by the company owner was this:

The project as part of the master IPD took half a year. After this, the group of students continued development for another half a year.

The product was deconstructed to its core needs. The required flexibility, movement and resistance were designed after literature research in combination with high speed motion tests. The product was then embodied into a very market acceptable, yet novel and attractive appearance. The product meets the required ISO 4210-8:2014. Several prototypes and iterations were built and tested with in real life bicycle situations, by both students and professional cyclists.

The part of the project for the TU Delft was graded a 9.

The product was patented in the E.U. and the U.S.A.

3D Modelling – The product and its advanced test models have been modelled in the 3D software SolidWorks. The 3D models have partially been CNC-milled with great precision. The creation of the 3D models taught me about SolidWorks, Multi-part-modelling, FEM analyses.

Contracts – Advanced legal contracts were constructed to legally bind both the company and the students to the project.

Team work – The team worked really well together. SCRUM was used to keep each other on track. Different fields of expertise combined with high-involvement and critical viewpoints from all members led to a very efficient team. Problems were found early and tackled together. 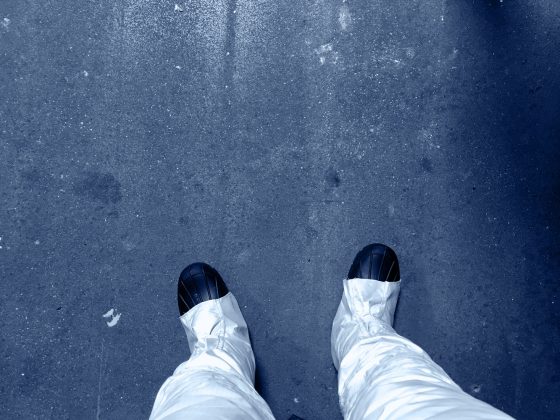 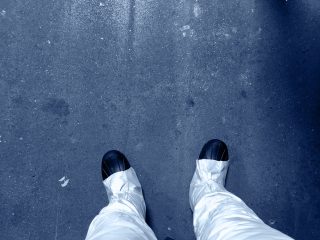